There are currently 0 players online.

Govindas
15 days ago
Since you visited my profile, I'll reveal you a secret, we have a to-do list on trello! https://trello.com/b/Y6bMPQmK/govindas-limework 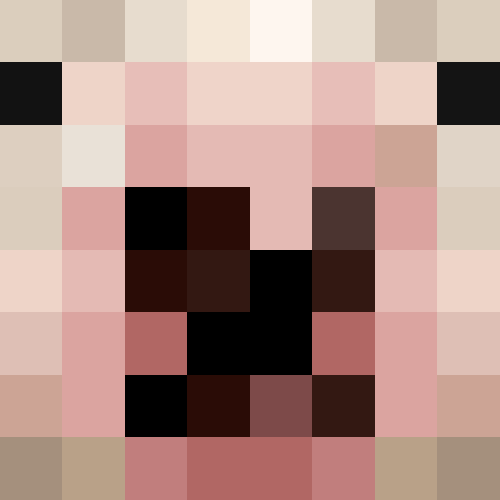 NoHaxJustWubWoof
over 3 years ago
Hi

Govindas
over 3 years ago
hi

Govindas
over 3 years ago
hi 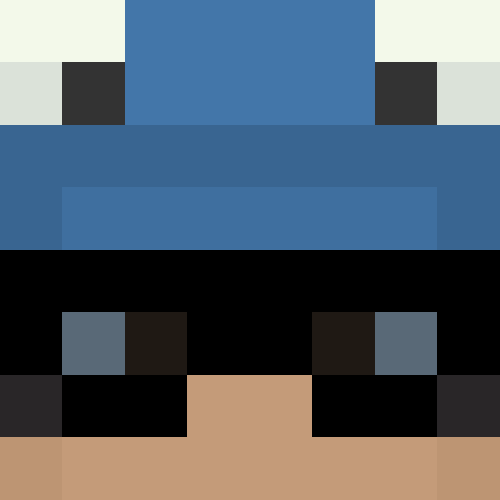 Govindas
about 1 year ago
hihi
«1»

Our hosting provider will be moving our main server onto a new processor today, which will result in far greater performance.

There will be some downtime as I will likely be not available to setup everything immediately, expect downtime of up to 16 hours. If main server is down, only fallback server can be accessed, so it'll be unplayable. For future I am slowly working towards easier manageable structure which will not require absolute main server uptime.

EDIT: It is being later than announced, so it may happen at September 14th instead


It has been done at September 16th night, we had exactly 9 hours of downtime

16 days ago
Update on things

Hello everyone! we haven't been posting anything on our website as we were very busy with working on the server and we had decided to focus on posting updates on Discord as its community is bigger, however, it's also good to have community split between a few places so if one goes down, it's not the end. So I am likely going to be posting things here once again!

Currently the biggest focus goes to Castle Wars and Friendly Survival development, only bugfixes for the other gamemodes, you can always check latest daily updates in /updates command in-game, they aren't formatted in professional way, just daily posts of what has been made/changed.